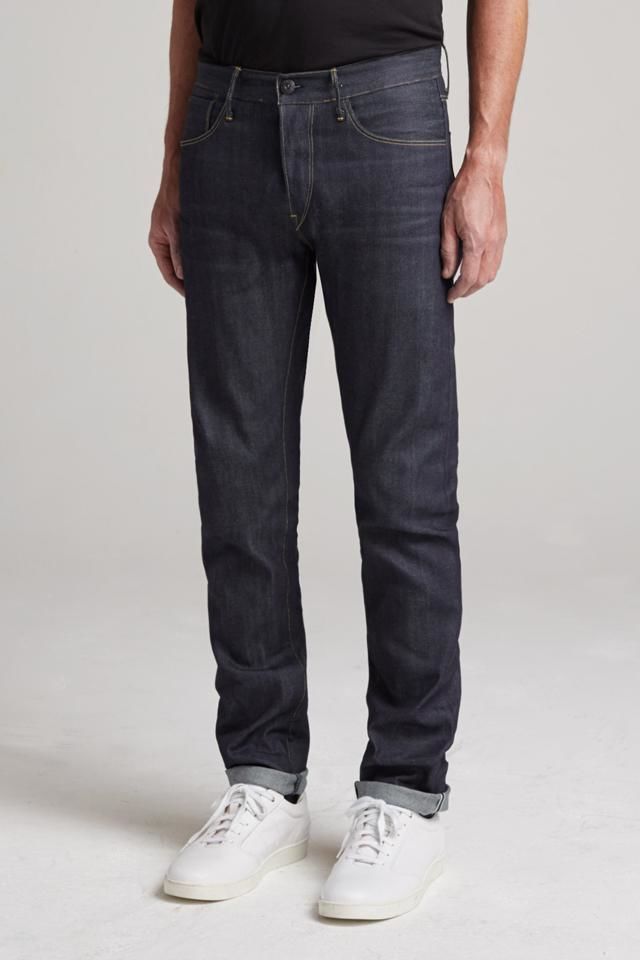 '3x1 Denim' is Redesigned to Make Sense for Modern Wearers

Joey Haar — May 22, 2018 — Fashion
References: 3x1denim & fastcodesign
Share on Facebook Share on Twitter Share on LinkedIn Share on Pinterest
Jeans are almost certainly the most common clothing item around the world, but the new 3x1 Denim from award-winning designer Joe Doucet shows that the average pair of denim pants still has a lot of room for improvement. The new jeans, which are available in styles for both men and women, are outfitted with features that actually make sense for the ways in which they're worn today (rather than blindly sticking to the 19th-century design that inexplicably remains ubiquitous).

Joe Doucet's 3x1 Denim design starts by recognizing that most people carry their smartphones in their pockets. As such, its two front pockets are lined with microfiber to keep screens clean and charging ports lint-free. The jeans also come with a slightly larger coin pocket to accommodate credit cards, RFID protection along those pockets to prevent theft, and an inconspicuous reflective black strip down the back to keep bike commuters safe in the evening.
4.9
Score
Popularity
Activity
Freshness
Get Better and Faster