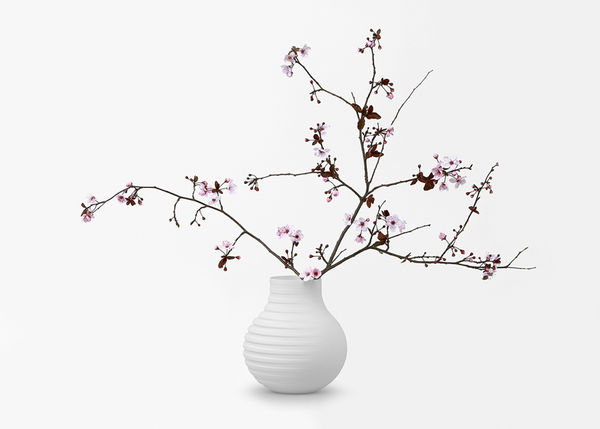 This 3D-Printed Vase is Designed Like a Mutant Transformation

This science fiction special effects-inspired vase has a simple base like that of any other, which the designer then layers with three-dimensional decoration on only one side to give it that mutant effect.

"I was always impressed while watching science fiction movies when a foreign organism or a parasite was moving underneath the skin of a human being, altering its smooth surface with its own form," says Ghikas about his 3D-printed vase design.

That is why Ghikas used 3D printing to get the ribbed mutation effect, while keeping the vase looking smooth and sleek.
5.3
Score
Popularity
Activity
Freshness

Mixed Material Vases
The Stacking Vessels by Utopia & Utility Are Made From Glass, Wood and Clay