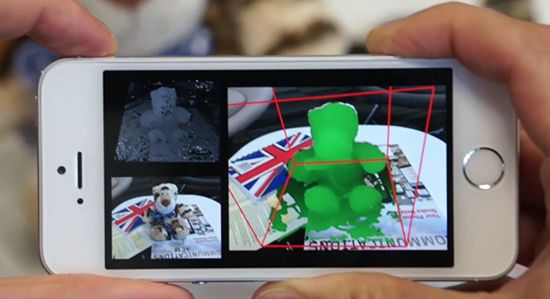 Microsoft is Developing an App That Captures Images in Three Dimensions

To create the 3D photo, the user takes normal, 2D pictures of the object they are trying to capture from every angle. Then, the 3D photo app stitches them together to create a three-dimensional virtual replica of the person or object. In theory, this means that the smartphone that captured the 3D photo could then be plugged into a 3D printer to create a physical object based on the picture. So if a traveler goes on a trip to New York and wants one of those souvenir sculptures of the Empire State Building, they would only have to plug their phone into their 3D printer to make themselves one at home. In other words, Microsoft is giving tourist trap gift shops a run for their money!
1.6
Score
Popularity
Activity
Freshness
Get Better and Faster