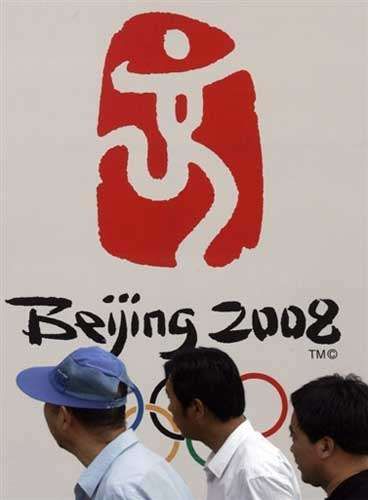 China Spends Most, Expects Most Returns

Usually investing in the Olympic games is seen as a "goldmine business opportunity," as Business Today calls it, adding that every Olympic game since 1976 has resulted in profit for the hosting country.

The Beijing government spent about three times as much as was spent on the Athens Summer Olympics in 2004; the Greeks ended up generating a surplus of around $11 million.

The Beijing Olympic Organizing Committee thinks their games will result in a record $30 million in profits, the funds of which will go toward Chinese athletes.

Regardless of spending, this summer's games are certain to be an Olympics to remember. Much of Beijing's funding has gone into air pollution control, but media updates don't report any significant changes.

Perhaps what they should do with their $30 million is invest in smog suits for their athletes, or for future tourists instead...