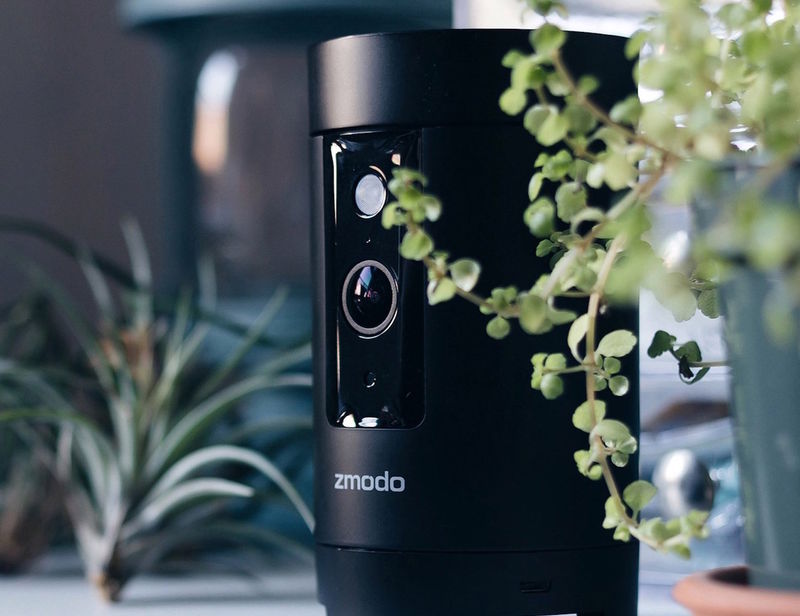 Michael Hemsworth — January 22, 2016 — Tech
References: thegadgetflow
One of the biggest issues for security cameras is their ability to only capture so much of an environment, which is one of the contributing factors behind the creation of the Zmodo Pivot Robotic 360 Camera. Connecting directly to smart security features already in the home, the camera comes with two sensors that can be affixed to doors and/or windows. When tripped, the sensors will cue the camera to start recording what's going on.