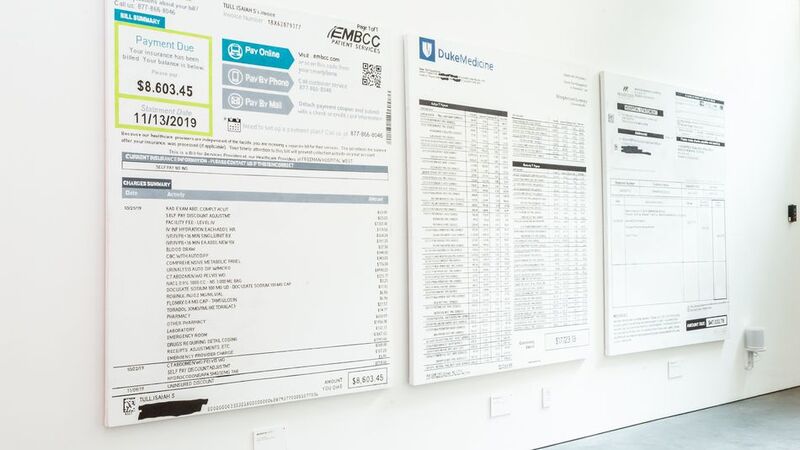 Although MSCHF is said to have sourced the bills from a magazine ad, the proceeds from the paintings were used to cover the costs associated with them. By selling the paintings for the amount listed on the bills, MSCHF successfully paid off $73,360.36 worth of medical debt.

With 3 Medical Bills, MSCHF seeks to draw more awareness to the problems many Americans face due to a lack of universal healthcare—which has only been amplified throughout the pandemic, with many losing their jobs and at the same time, their health insurance.