3-D Art Made of Books
Next
Set of
Related
Ideas 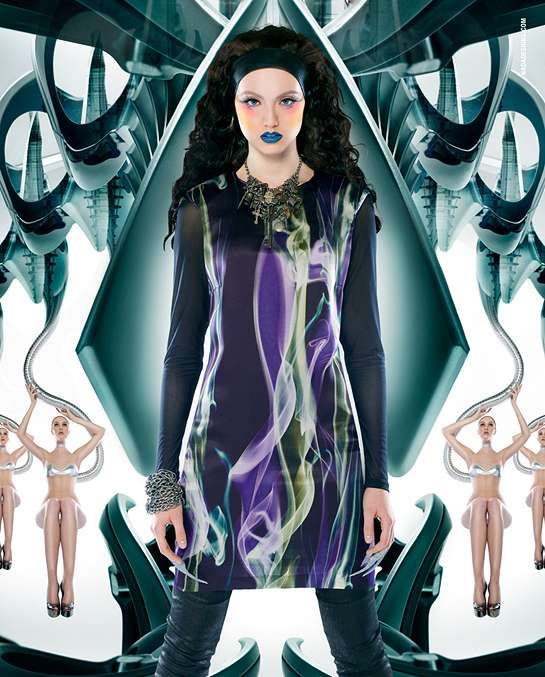 The 3-D fashion film allows for the different pieces of the Nada Shepherd collection to become vivid and virtually heightened, giving a new perspective that viewers may not have been able to explore on the sidelines of a runway show.

Barbara Atkin, vice president of fashion direction for Holt Renfrew, told the Toronto Star "they will become the norm [3-D fashion film]. Dolby sound changed the way we heard things in the last century. Now 3-D will change the way we see it. With this video Nada has aligned herself with forward thinking, with the future."
2.8
Score
Popularity
Activity
Freshness
Access Advisory Services