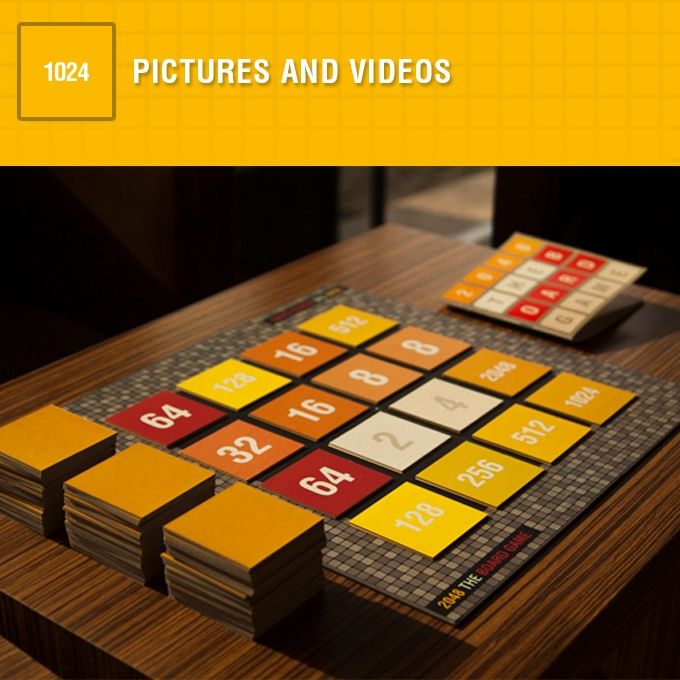 The 2048 Board Game Was Inspired by a Popular App

Unlike the app version of the game, the real version involves multiple players rather than just one. It features 16 face-down tiles, and 10 tiles are distributed among the player. It is up to the players to find pairs between their own tiles and the tiles that are face down, with the difficulty being that the numbers on the tiles are usually invisible and it can be difficult to remember which is where. The end goal of the game is for players to pair up all of their 10 tiles first. The 2048 board game is inspired by the app in its appearance, name and use of numbers – but its fundamental concept is a little different.

This game is perfect for people looking for a playful, memory-boosting pastime.
1
Score
Popularity
Activity
Freshness
Get Trend Hunter Dashboard

Forged Video Game Swords
'Man at Arms: Reforged' Crafted a Sword Based on the 'Overwatch' Game