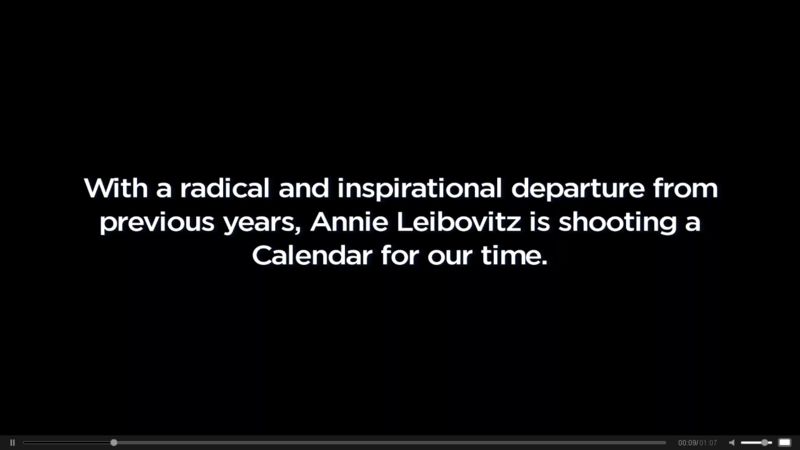 The Pirelli Calendar is a tradition dating back to 1964. The publication is exclusively offered as a corporate gift to Pirelli's most important clients and certain celebrity VIPs. Traditionally, being a "Pirelli girl" was a mark of success as a model, actress or otherwise-recognized pretty person. Past monthly subjects include Heidi Klum, Sophia Loren and Hilary Swank.

This year, however, the Pirelli Calendar will celebrate a different kind of success. The 2016 Pirelli Calendar will feature such female icons as Serena Williams, Amy Schumer, Yoko Ono and Patti Smith, to name a few. Shot by Annie Leibowitz, the women will appear in "strong but natural" poses -- a complete revolution of Pirelli's wildly eroticized past pin-ups.
2.4
Score
Popularity
Activity
Freshness
View Innovation Webinars