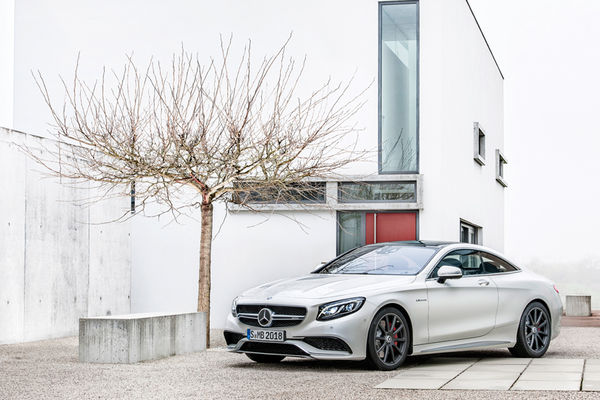 The 2015 Mercedes-Benz S63 AMG Leans into the Turns

Jamie Danielle Munro — March 21, 2014 — Autos
References: autoshowny & designboom
Share on Facebook Share on Twitter Share on LinkedIn Share on Pinterest
Using the same idea as when a motorcycle rider leans into the turns, the team behind the all-new 2015 Mercedes-Benz S63 AMG that was recently revealed at the New York Auto Show, have come up with a curve-tilting function. The design allows the auto to bend "in a manner similar to a motorcyclist or skier as part of the 'magic body control suspension system,' to further enhance driving comfort and handling accuracy," according to DesignBoom.

Just when you thought that Mercedes-Benz couldn't get any more luxurious, a feature like this is released. Considering the speeds that this car can get up to, having a function that lessens the push on the driver when going through a turn at a high mileage will help dramatically. Just remember - safety first! Accidents still can happen, even with curve-tilting functionalities in the 2015 Mercedes-Benz S63.