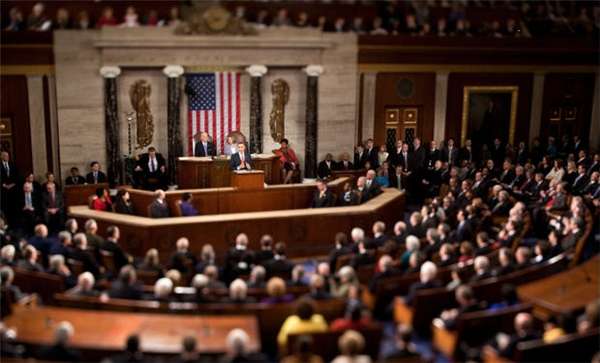 Jordan M — January 26, 2011 — Social Good
References: whitehouse.gov & fastcompany
State of the union addresses are a major event in American politics, but the revolutionary amount of social media presence at the 2011 State of the Union Address was a game-changer of a global scale.

For the first time in history, social media took a direct role in communicating the thoughts and ideas of key political players (including the president himself) throughout the event, with YouTube, Twitter and Facebook. The 2011 State of the Union Address has presented itself to the public at large.

The White House, for example, even offered an "enhanced" speech online while the leader of the opposition had his team live-tweeting responses throughout.
1.7
Score
Popularity
Activity
Freshness