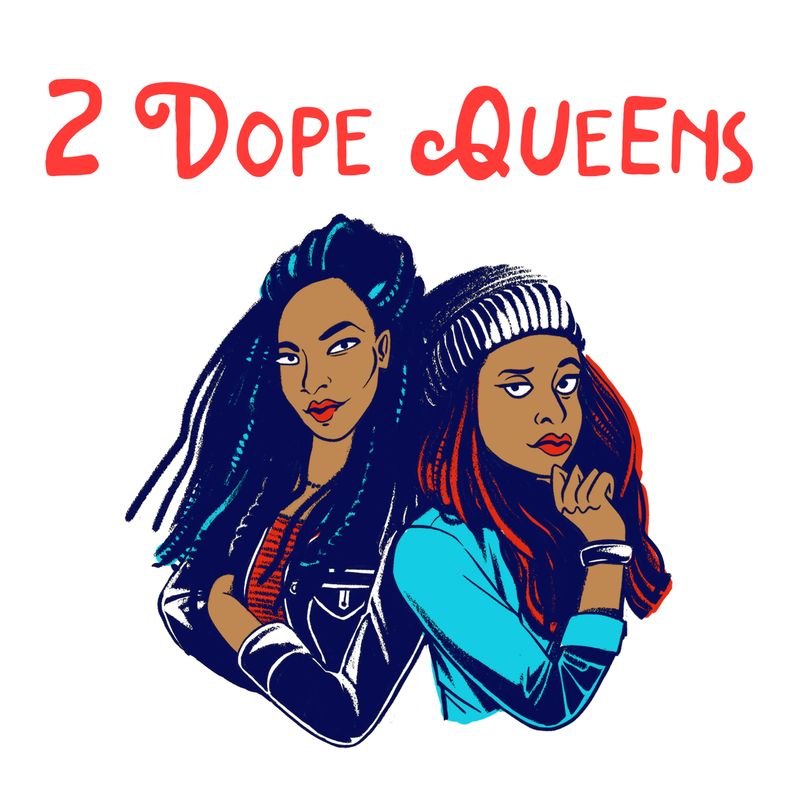 '2 Dope Queens' is Hosted by Jessica Williams and Phoebe Robinson

Joey Haar — November 6, 2017 — Pop Culture
References: itunes.apple & mashable
Share on Facebook Share on Twitter Share on LinkedIn Share on Pinterest
Jessica Williams, a former correspondent on 'The Daily Show', and Phoebe Robinson, an actor who met Williams when performing in one of her sketches, are the hosts of '2 Dope Queens', a comedy podcast produced by WNYC Studios. The podcast consists of a weekly live comedy show in Brooklyn where the pair host their favorite comedians and tell "stories about sex, romance, race, hair journeys, living in New York, and Billy Joel".

Part of the appeal of the show for fans, aside from the natural banter and humor of the hosts, is the way in which it creates a community through references. The shows regularly dive into pop culture, making them approachable for virtually anyone.