60 Concept Cars To Drool Over

Creating Concept Cars of the Past 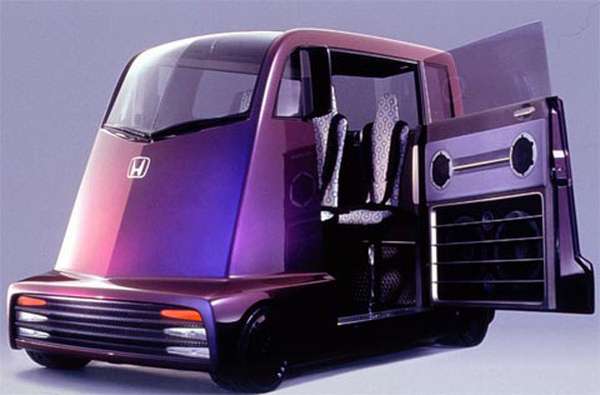 Andrew Robichaud — August 3, 2009 — Autos
References: jalopnik
Concept cars in 2009 can practically fly. It’s an interesting look into the past when we have the chance to see the types of concept cars from ten years ago.

Compiled here is a gallery of some of the cars that were ideas for the bright future in 2009. The cars come from different companies from all over the globe including Bentley, Subaru, Dodge, Toyota, Honda, Buick and Jaguar.

There is some resemblance from some of the ideas to the cars we see today, however, like all other futuristic predictions, we as humans often tend to miss the boat.

Then again, I grew up watching the Jetsons over the Flintstones (maybe so did they).
1.9
Score
Popularity
Activity
Freshness