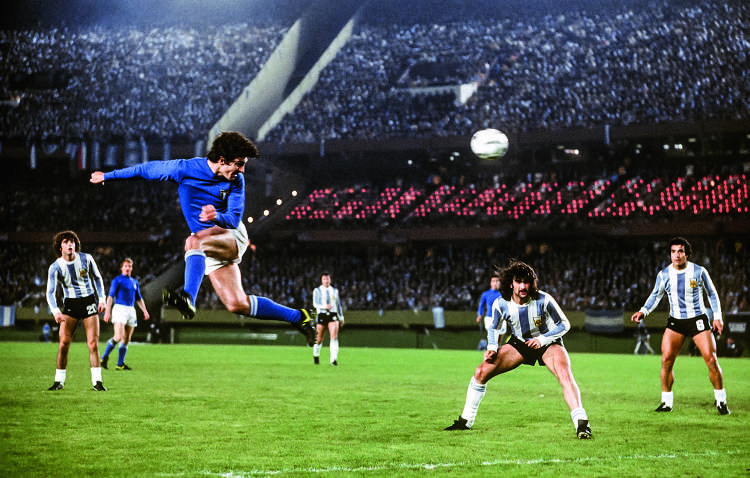 The Age of Innocence Documents the 1970s Soccer World

The book documents the cultural and global impact of the game during what is arguably its most glamorous moment, from the fashion choices (sideburns included) to politics. Long before the name David Beckham was globally recognized, the world was seeing soccer become an international sport; this important, nostalgic book documents the first generation of soccer superstars that made this happen.

The book includes images which were sourced from archives all over the world, as well as from superbly talented photographers Neil Leifer, Peter Robinson, Gerry Cranham and Terry O'Neill, among others. The photographs are accompanied by thought-provoking essays by the likes of Rob Hughes, Brian Glanville and Barney Ronay.
4.1
Score
Popularity
Activity
Freshness
View Innovation Webinars