One day, Jesse Gold was born Since that day, he's never looked back - mostly because he has a nasty crick in his neck, but also because he's paranoid about people chasing him. Jesse began his illustrious career as a Computer Consultant the age of 13, when he got ticked off at the lousy haul from his Bar-Mitzvah and decided to do something about it.

Currently, Jesse is a Senior Educational Consultant for Robert Gordon and Associates, a full-service IT Consulting firm out of Toronto, Canada that specializes in tech for private schools and small business. Jesse has been the IT Director of a large Toronto private school for the past three years.

Jesse's interest in good design was fostered by his dad, his interest in music by his mom, and his interest in technology by a small pixel that lept off the TV screen that was connected to his Timex-Sinclair 1000 when he was only five, whispering sweet nothings and BASIC code into his tiny ear as he slept and changing the young tyke into the coolest cool-hunter east of Burlington.

Surprisingly for someone with such a cool fetish, Jesse is barely, lukewarmingly cool, and so it shall remain until he makes the kind of cash that will allow him to buy the truly cool objets d'art that will compensate for his fair-to-middling coolitude, and truly bring him the borrowed coolness he so richly deservers. Can I say cool one more time in this Bio? I can? O.K....here goes: cool. 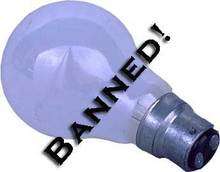 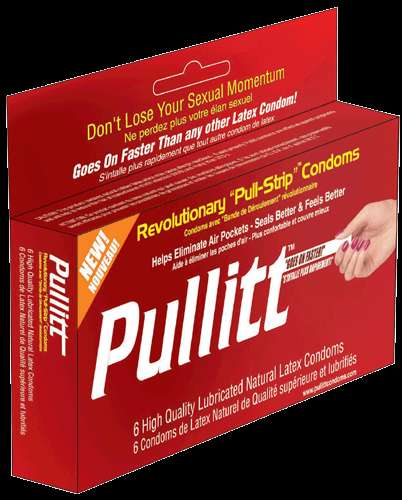 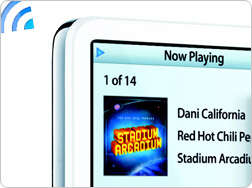 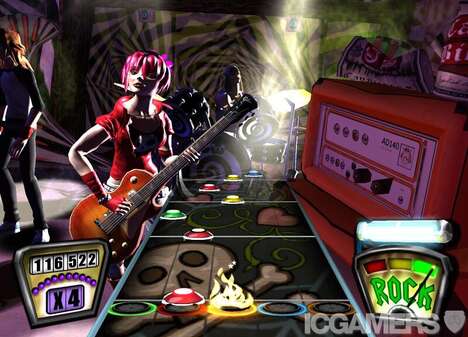 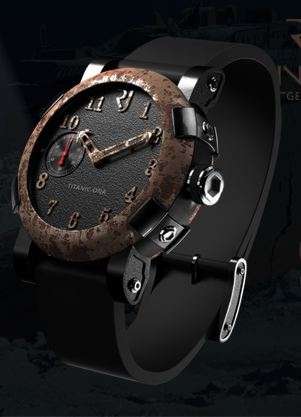 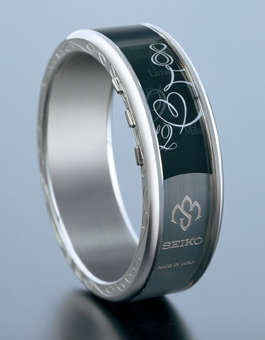 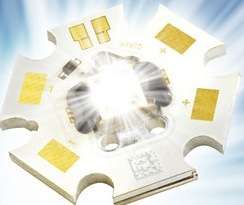 LED Lights to be the New Incandescent
Siemens 1000 Lumen LED 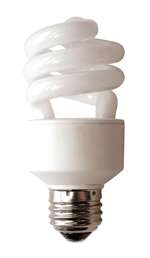