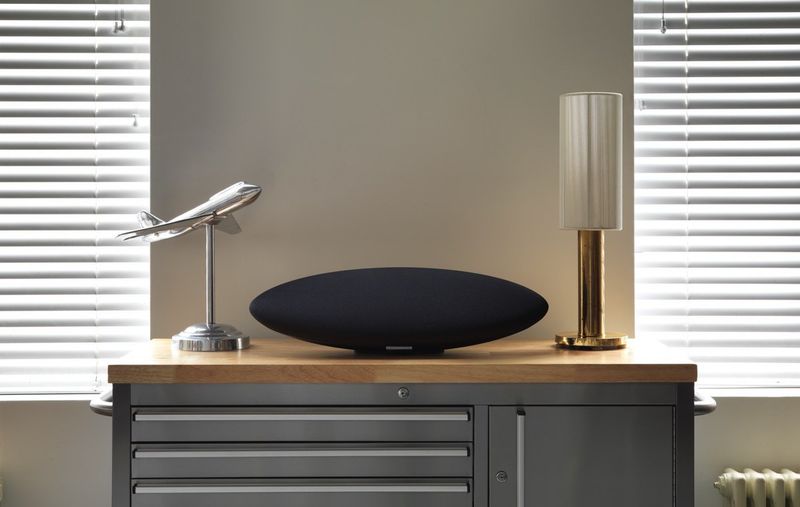 Rahul Kalvapalle — October 8, 2015 — Tech
References: bowers-wilkins & engadget
Share on Facebook Share on Twitter Share on LinkedIn Share on Pinterest
If you've been an audiophile for a good little while, you'll certainly know about the Zeppelin speaker dock, first released by Bowers & Wilkins nearly a decade ago. Despite the success of that model, the company has gotten rid of the dock and decided to embrace wireless functionality for this newest model.

Appropriately named Zeppelin Wireless, this speaker retains the distinctive airship-like design (hence the name 'Zeppelin). However, it is now embedded with a number of new technologies include support for AirPlay, Spotify Connect and Bluetooth aptX.

As far as the actual audio technology is concerned, this wireless Zeppelin speaker is equipped with a cluster of five speakers. Meanwhile the speaker cabinet has been upgraded and is now durable yet designed to minimize vibrations.