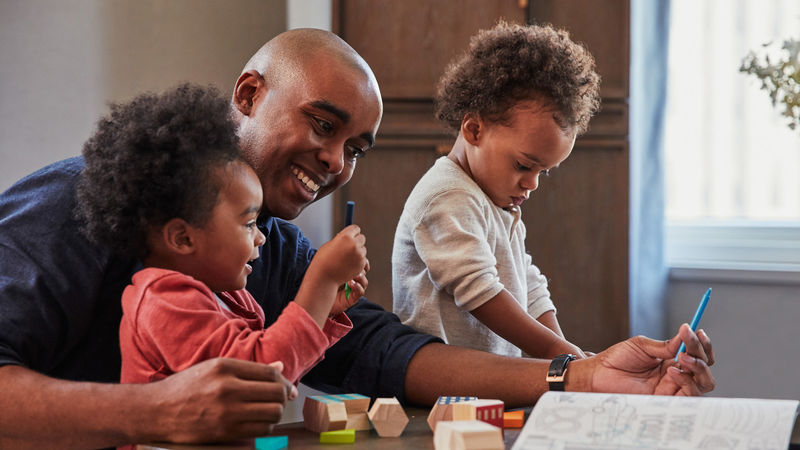 Laura McQuarrie — December 30, 2019 — Lifestyle
References: press.fourseasons & newbeauty
Share on Facebook Share on Twitter Share on LinkedIn Share on Pinterest
Four Seasons Hotel New York Downtown announced a series of kid-friendly Next-Gen Wellness Workshops that are designed to inspire youth wellness, as well as growth and development. While there are often activities offered for kids at hotels, most spa services are geared towards adults—The Spa at Four Seasons Hotel New York Downtown is changing this by encouraging kids of all ages to explore health and wellness.

Some of the workshops include music, dance, movement, swimming, aromatherapy and meditation, while others like Mala Making are centered on the power of positivity, breathing techniques and an introduction to yoga, and the Crystal CLass is a place for kids to learn about healing energy stones for expression and communication.

According to Senior Spa Director Tara Cruz, "At Four Seasons Hotel New York Downtown, it’s important that everyone enjoys a wellness experience, even the smallest guests. It comes from the belief that if we start the next generation on a path of health and wellness when they’re young, it will set them up for success in the future."