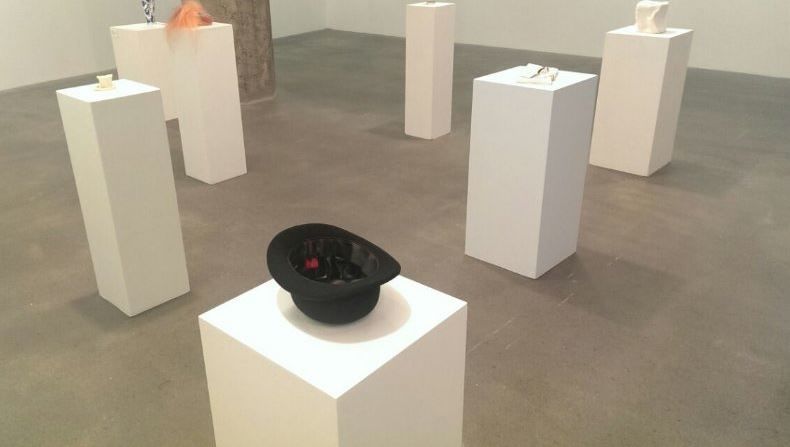 This Yoko Ono-Curated Work References a Line from The Simpsons

Joey Haar — October 27, 2016 — Pop Culture
References: twitter & theverge
Share on Facebook Share on Twitter Share on LinkedIn Share on Pinterest
Though Yoko Ono is perhaps best known to the general public for her relationship with John Lennon, she is a titan of the avant garde art world -- one of the most respected figures of the past half-century, in fact. But considering the self-seriousness of contemporary art, Ono has a surprisingly sharp sense of humor, as a reference to 'The Simpsons' in her latest exhibit shows.

In an early episode of 'The Simpsons,' a caricature of Ono orders a drink next to Barney. While Barney orders a beer, Ono orders "a single plum, floating in perfume, served in a man's hat," a jab at the artist's pomposity. However, Ono seems to have enjoyed the joke, as one of the pieces in her exhibit is just that: a plum, floating in perfume, served in a bowler cap.
3.5
Score
Popularity
Activity
Freshness
Get Trend Hunter Dashboard