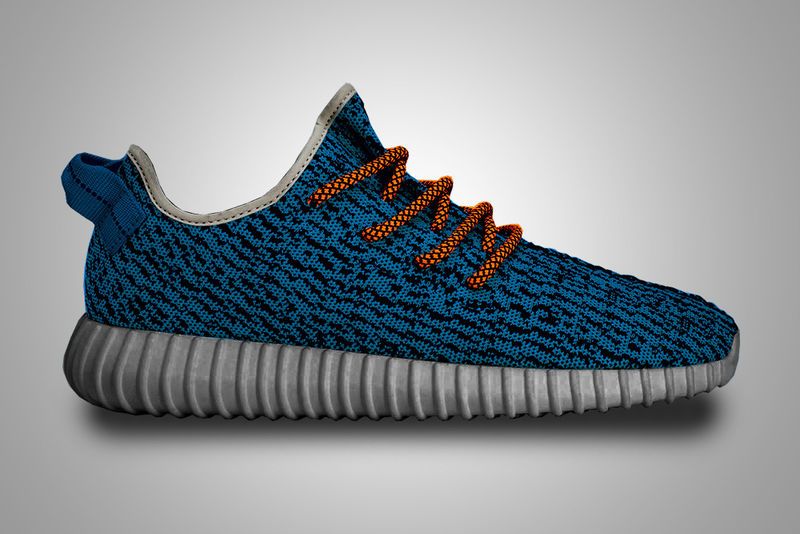 The Yeezy Boost 350 NBA Colorways are Imagined by Patso Dimitrov

Meghan Young — July 13, 2015 — Fashion
References: behance.net & hypebeast
Share on Facebook Share on Twitter Share on LinkedIn Share on Pinterest
This line of Yeezy Boost 350 NBA colorways may not actually exist at the moment, but it's a series of renditions that may inspire the rapper to explore such designs. After all, basketball and Kanye West go hand-in-hand. These particular designs were imagined by Patso Dimitrov, a designer based in Copenhagen, Denmark. His series features all 30 of the organization's elite teams.

Yet in spite of the fact that West is a huge basketball fan, Hypebeast rightly points out, "The Brooklyn Nets’ all-black colorway is perhaps the most realistic of the options thought up by the Copenhagen-based designer, whilst the other offerings provide whimsical and distinctly un-Yeezy alternatives." That said, the Yeezy Boost 350 NBA series is a fun project.
3
Score
Popularity
Activity
Freshness
Get the 2023 Trend Report FREE