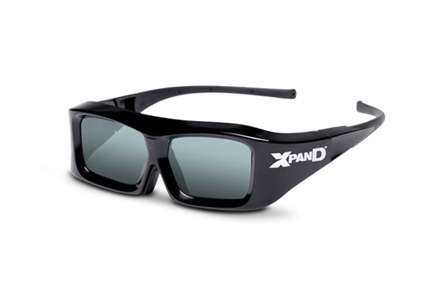 Manufacturers Standardize 3D Tech with the Launch of Xpand

Starting on August 9th, Xpand 3D glasses will be available for $125 and promise compatibility between all 3D televisions, projectors and computer monitors. This initiative was the result of lengthy talks between Sony, Panasonic and Samsung, the three largest proponents of the cutting-edge technology. The logic was simple: If customers are forced to choose between brands, it's likely they may avoid 3D hardware altogether.

The Xpand 3D glasses are a testament to compromise and level-headedness in an otherwise cut-throat industry. Had the manufacturers failed to come to an agreement, 3D technology may have ended up as a simple fad, as opposed to a multimedia standard.
0.9
Score
Popularity
Activity
Freshness
Access Advisory Services

3D-Cancelling Specs
These 2D Glasses Save You From Headaches