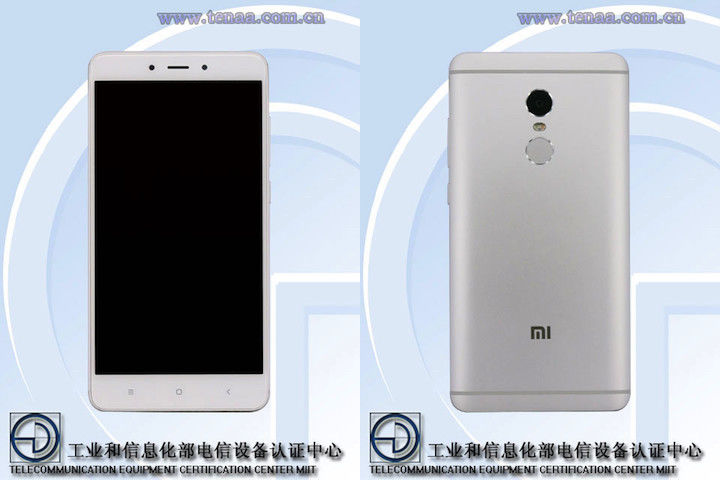 Joey Haar — February 7, 2017 — Tech
References: en.miui & digitaltrends
Share on Facebook Share on Twitter Share on LinkedIn Share on Pinterest
The Xiaomi Red Note 4X's release was recently (and intentionally) leaked to the public via Xiaomi's official owners' forum, and the company also announced that the phone will come with a new brand ambassador. While the Chinese device manufacturer hasn't yet officially announced the identity of that ambassador, hints indicate that it will all but certainly be Hatsune Miku, the Chinese virtual pop star.

Hatsune Miku herself is one of the most fascinating phenomena in the world of pop music. That's because she isn't a real person. Rather, Miku is a virtual character who plays shows through screens and holography. Perhaps despite this inauthenticity (or perhaps because of it,) she has become a hit musician in China, singing music written by legions of fans and translated into her voice using an algorithm. As such, pairing the virtual star with a new piece of tech like the Xiaomi Red Note 4X is a savvy move.
3.8
Score
Popularity
Activity
Freshness
View Innovation Webinars