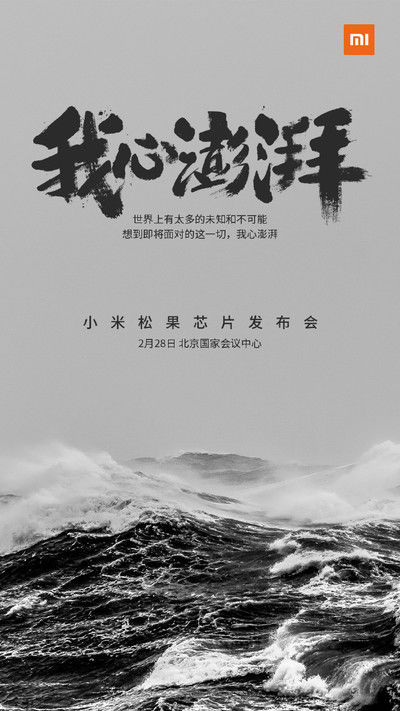 Xiaomi Pinecone is a Processor Built by the Chinese Brand

Joey Haar — February 21, 2017 — Tech
References: weibo & androidcentral
Share on Facebook Share on Twitter Share on LinkedIn Share on Pinterest
Many smartphone makers opt to outsource the processors in their products, focusing more intently on the aesthetics and software, but Xiaomi Pinecone is slated to be a processor developed in-house by the Chinese technology company. The new system on a chip, or SoC, was announced by Xiaomi on the Chinese social media site Weibo, but little is known about it outside of that statement.

For Xiaomi, there are several benefits to creating its own SoC. Firstly, Xiaomi Pinecone will reduce the company's reliance on third parties like Qualcomm and MediaTek, which both had a significant degree of de facto power at Xiaomi. Further, an in-house processor allows Xiaomi to build in features that its competitors might not be able to offer.
1.4
Score
Popularity
Activity
Freshness
View Innovation Webinars