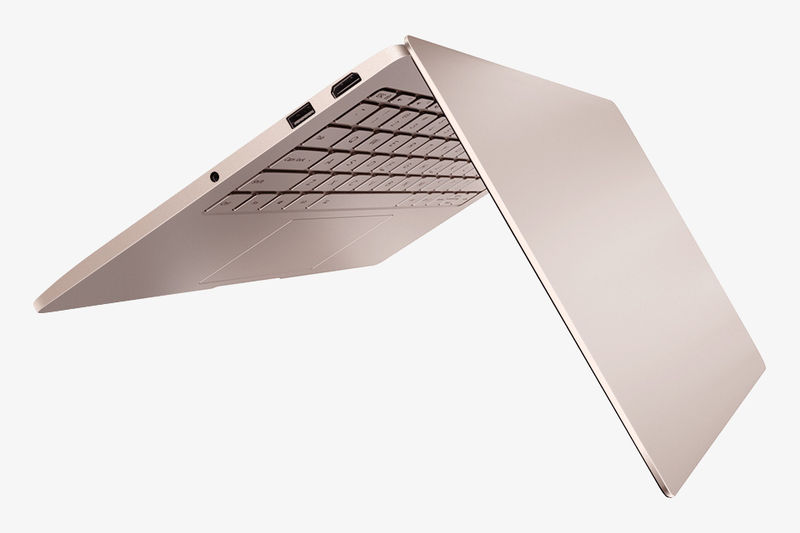 Erica Francis — July 27, 2016 — Tech
References: cnet & techcrunch
Share on Facebook Share on Twitter Share on LinkedIn Share on Pinterest
Apple's MacBook may be in for a fierce competition with Chinese brand Xiaomi's laptop named the 'Mi Notebook Air.' Yes, the name itself seems like a dead giveaway to how the Asian tech brand wants to position its first laptop. The two laptops are almost identical in design and have similarities in features. From the casing to the keyboard, the Mi Notebook Air could almost pass for a MacBook.

Considering that Apple uses its own OS system, there are some distinct differences -- the Mi Notebook Air comes with Windows. According to the company, the notebook is actually 13% lighter than a MacBook Air, making it a better option for portability. The Mac look-alike is also cheaper, priced at about $750 USD.

The new Xiaomi laptop is set to hit the Chinese market soon. Tech companies and Apple will have to keep a keen eye out for how the product is received in the Asian market. Based on that, the implications might also impact other international markets.
6
Score
Popularity
Activity
Freshness
Attend Future Festival