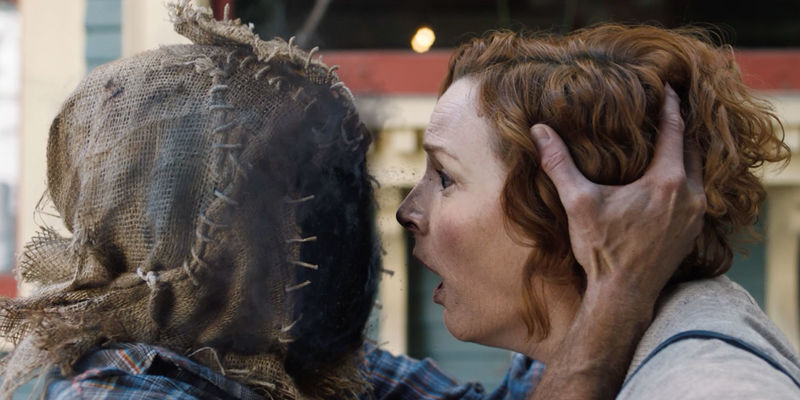 The commercial titled 'The Neighborhood,' was written by Dante Ariola and developed by Goodby Silverstein & Partners. The short film follows a home owner who received a strange package which contained a spooky burlap sack that's been fastened into a face mask. Captured video footage taken by the home security cameras helps the story unfold, as the viewers witness the mask taking over and controlling the home owner. As the narrative progresses, the sinister intentions of the object are revealed, and the mask continues to make its way around the suburban neighborhood.

Xfinity Home's 'The Neighborhood' follows the examples of other major brands, like Hulu and Mars Candy -- both companies which created short horror films, with minimal branding.
4.4
Score
Popularity
Activity
Freshness
Get the 2021 Trend Report FREE

Sci-Fi Horror Board Games
'The Thing: Infection at Outpost 31' is Based on the Famous B-Movie
play_circle_filled