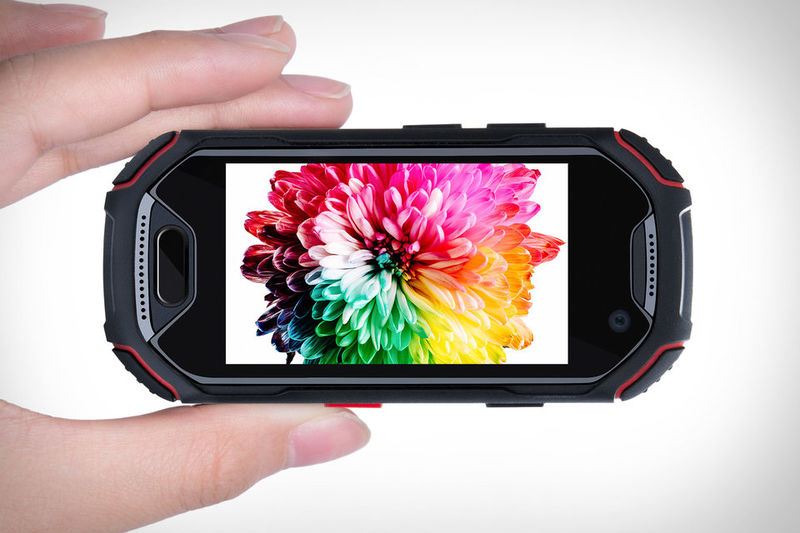 The Unihertz Atom is the World's Smallest Smartphone

Justin Lam — June 18, 2018 — Tech
References: kickstarter & uncrate
While smartphones seem to contradict visions of the future by growing in size, the Unihertz Atom aims to do the opposite by being the world's smallest smartphone. In addition to its small size the smartphone also features an incredibly rugged design and is both water and shockproof. The entire device measures just four inches tall and under two inches wide. The display on the Unihertz Atom comes in at 2.45 inches and is 240x432 pixels.

The compact package may lead some to believe that the world's smallest smartphone may lack any power but the Unihertz Atom manages to integrate a host of impressive features in a small package. The phone runs off the Android Oreo OS and is powered by an octa-core CPU. The device also contains a 16-megapixel camera, NFC capabilities, a fingerprint sensor, dual SIM slots and a host of other features seen in modern smartphones.
3.4
Score
Popularity
Activity
Freshness