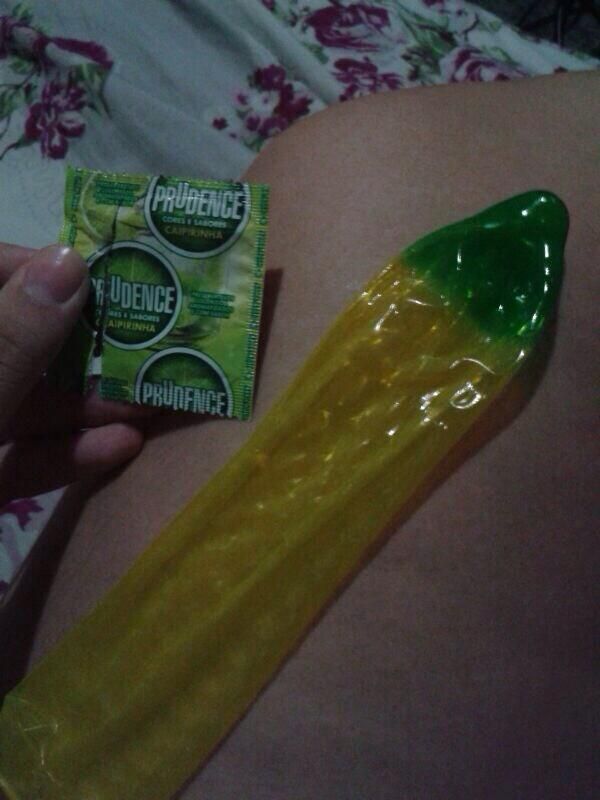 Megan Facciuolo — June 18, 2014 — Lifestyle
References: dktinternational.org & jezebel
Many companies are releasing special-edition products in honor of the 2014 FIFA World Cup in Brazil, but the most peculiar product release is the World Cup Condoms from Karex.

Karex's 'Prudence' label is now donning World Cup-inspired designs. In collaboration with safe-sex organization DKT International, Karex's new condom is made to embody Brazilian spirit. Both the packaging and the physical condom is green and yellow (Brazil's colors) and the rubber tastes like a Caipirinha, the country's national cocktail.

The condoms are definitely making Brazilian men proud of their packages -- literally. Reportedly, 2.1 million condoms have already been sold. It looks like football is making people quite frisky, but still keeping them safe so they don't get any red flags in their downtown regions.
2.4
Score
Popularity
Activity
Freshness