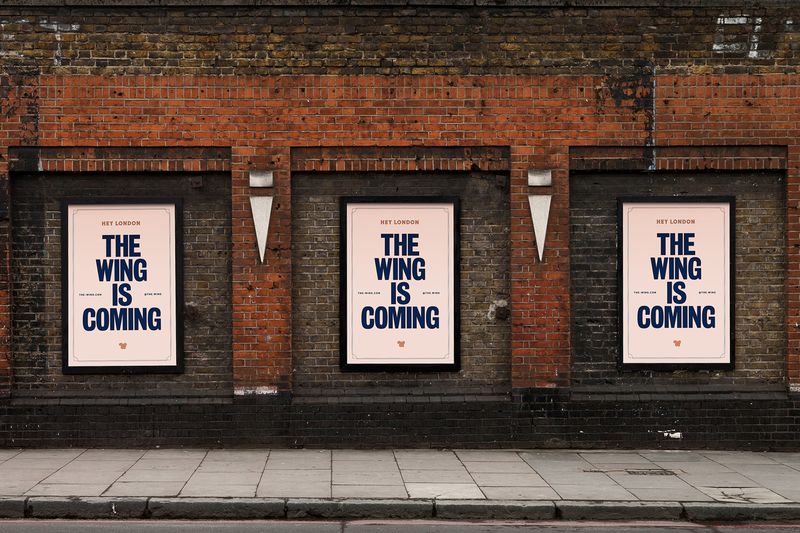 The Wing's Women's Social Club Will Be Opening in Toronto

The club has gained 1,500 members since its original New York City launch and has recently received over $10 million USD from investors. The club's new international locations of Toronto and London were carefully selected as both cities contain a "growing ecosystem of women-centric spaces and companies."

The Wing's CEO and co-founder Audrey Gelmen commented on the club's expansion, stating that “we’re thrilled to be able to expand The Wing’s community with these new locations. We’ve received inquiries from women all over the world, asking us to bring The Wing to their home city and this is just the start of what we expect to be a very exciting journey!”