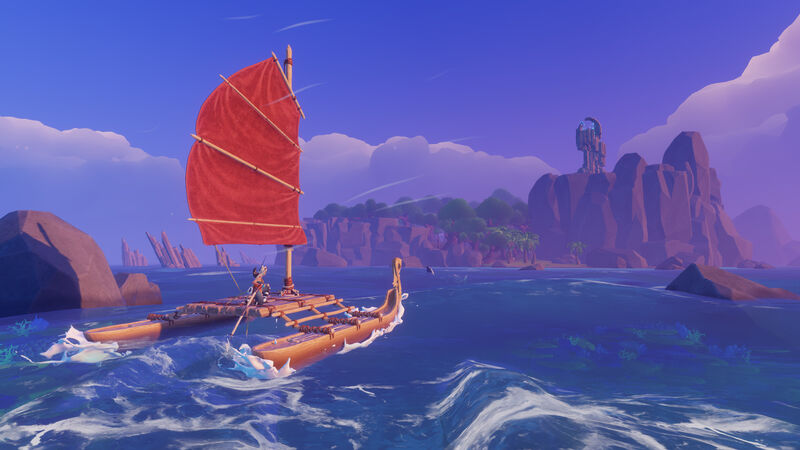 Players Must Navigate an Uncharted Island in 'Windbound'

Playing as Kara, a warrior who became lost at sea after a harsh storm separated her from her people, players will have to uncover the mystery that shrouds the Forbidden Islands. With no tools or equipment, they'll have to get creative with their survival techniques while they explore the island—with no shortage of magical creatures and fearsome enemies along the way.

Developed by 5 Lives Studios, and published by Deep Silver and Koch Media—Windbound is now available on all platforms, including Nintendo Switch, PlayStation 4, Xbox One, Google Stadia, and Microsoft Windows.