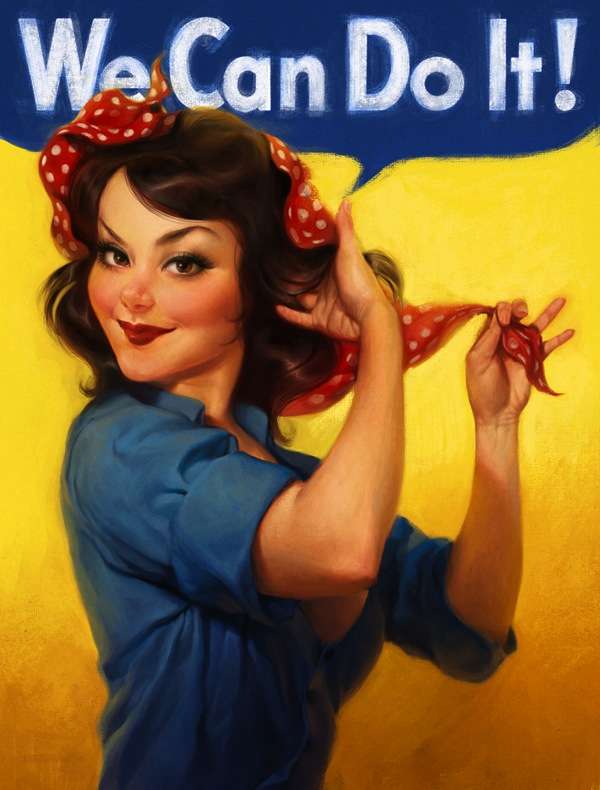 Will Murai Puts the Power in His Illustrated Ladies' Capable Hands

Jason Soy — November 9, 2011 — Art & Design
References: willmurai & designlov
Share on Facebook Share on Twitter Share on LinkedIn Share on Pinterest
All of the women featured in these Will Murai illustrations have one thing in common: they completely own the pictures they're in. Through their dynamic and alluring poses, the female subjects have their viewers, as well as the other characters within each painting, wrapped around their fingers.

Each one of Will Murai's lovely ladies exude strength, charisma and power, which leads me to believe Murai is a feminist at heart. His depictions of Greek myth-inspired characters may all be beautiful, but they never cross over into fetishism territory. And if the message that women hold all the power still isn't clear enough, just look to the painting of a love struck boy completely enamored by his date for further clarification.