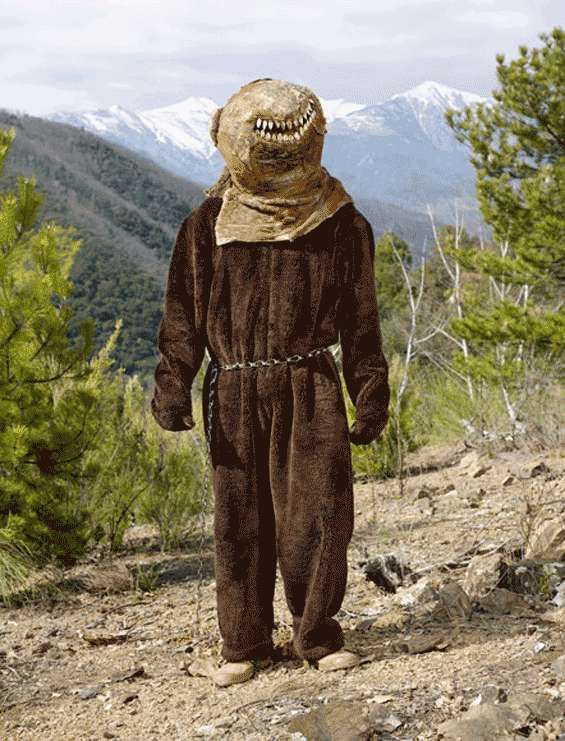 Meghan Young — April 5, 2013 — Fashion
References: charlesfreger & beautifuldecay
Share on Facebook Share on Twitter Share on LinkedIn Share on Pinterest
If a person were to come across just one of the cultural costumes depicted in the Wilder Mann photo series, he or she will probably run away screaming, thinking a mythical monster was just spotted. Ferocious and freakish, it is interesting to see how many different cultures embrace their animalistic natures when it comes to folk festivals and traditions.

The Wilder Mann photo series was captured by French photographer Charles Freger. He traveled to 18 different countries to document these strange garments. As observed by Beautiful Decay, "Creatures like bears, stags, mysterious hybrids and the occasional Krampus appear otherworldly--fashioned from materials like animal hides, bells, antlers, twigs and leaves." Each costume was shot in its natural settings for added context.
5.9
Score
Popularity
Activity
Freshness
Get Trend Hunter Dashboard