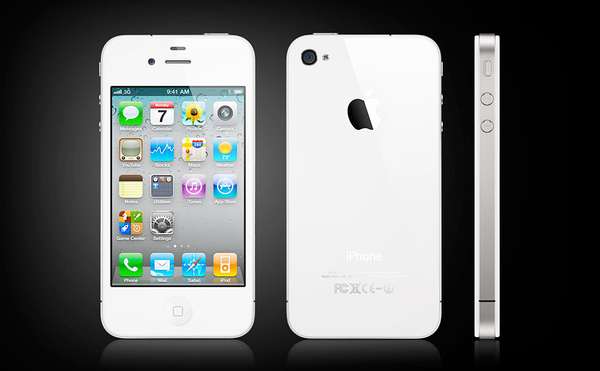 Meghan Young — April 29, 2011 — Tech
References: apple & uncrate
The Apple White iPhone 4 is finally here. After months of speculation, debates and delays, Apple has finally released the ying to the black iPhone 4's yang. Of course, aside from the color, there isn't really much else that is different. But considering how coveted the color white has become over the last few months, it's no surprise that they didn't tweak this smartphone.

Priced between $200 and $300, the Apple White iPhone 4 boasts the same features as the black iPhone: 5-megapixel, rear-facing camera with LED flash and 720p video recording, a front-facing cam for FaceTime, the A4 processor, 512MB of RAM, 16 or 32GB of internal storage and a 960x640 Retina Display.

Of course, the grass is always greener on the other side, so I won't be surprised if black iPhone users will also want the Apple White iPhone 4.
2.7
Score
Popularity
Activity
Freshness