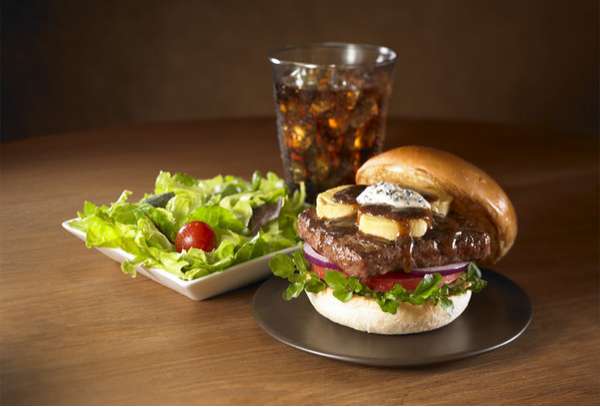 Meghan Young — January 4, 2012 — Business
References: wendys & psfk
Share on Facebook Share on Twitter Share on LinkedIn Share on Pinterest
The Wendy's $16 foie gras burger will garner a lot of attention -- attention that the third biggest U.S. fast food franchise could use during its launch in Japan. Since this is its second attempt to break into the international market, anything that can pique customers' interests as well as the interest of media is welcomed, especially when as much as $200 million is invested in the venture.

The Wendy's $16 foie gras burger joins the ranks of other gimmicky meals that fast food chains have released in the past such as Burger King's pizza-sized burger. This unique foie gras and truffle burger will help Wendy's expand its business overseas while also bringing in new, more mature customers.
5.2
Score
Popularity
Activity
Freshness
Attend Future Festival