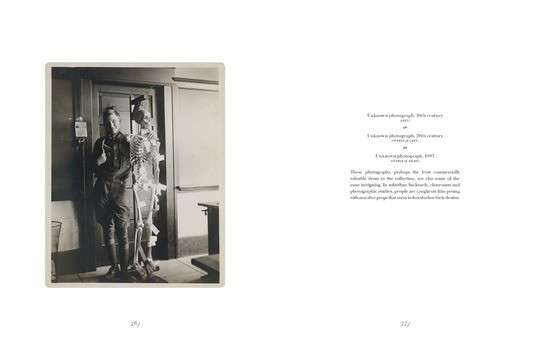 Brandon Bastaldo — April 2, 2013 — Lifestyle
References: shop.gestalten
Share on Facebook Share on Twitter Share on LinkedIn Share on Pinterest
No matter what part of the globe you live in, Death is a non-negotiable phenomenon that has been fascinating, scarring and inspiring human beings for hundreds of years, and the contents of Wellcome Collection's Death A Picture Album are surprisingly more enlightening than disturbing to look at.