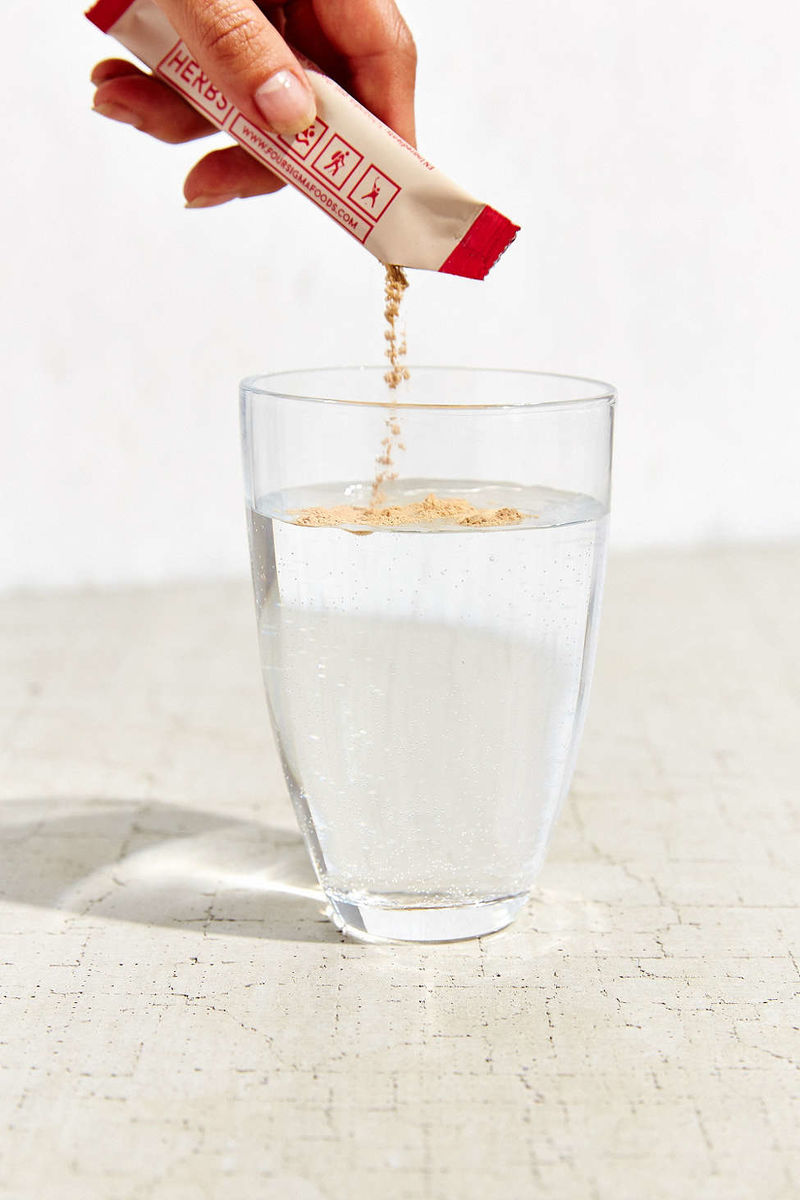 The portable packets can be added to water, tea, smoothies, or another beverage of choice, since the packet only boast a subtle flavor. What powers this powdered mix is a blend of superfood ingredients that include: schisandra, goji berries, rhodiola and Siberian ginseng.

As a result of consuming these Sport Herbs, Four Sigma Foods boasts that some of the benefits include increased stamina, an enhanced recovery response, a well-balanced nervous system and the prevention of exhaustion. Initially, it's suggested that consuming just one packet per day provides an adequate daily dose for better performance. Other than suspending this powder in a liquid for consumption, Four Sigma Foods also has an entire archive of food recipes.
1.7
Score
Popularity
Activity
Freshness
View Innovation Webinars