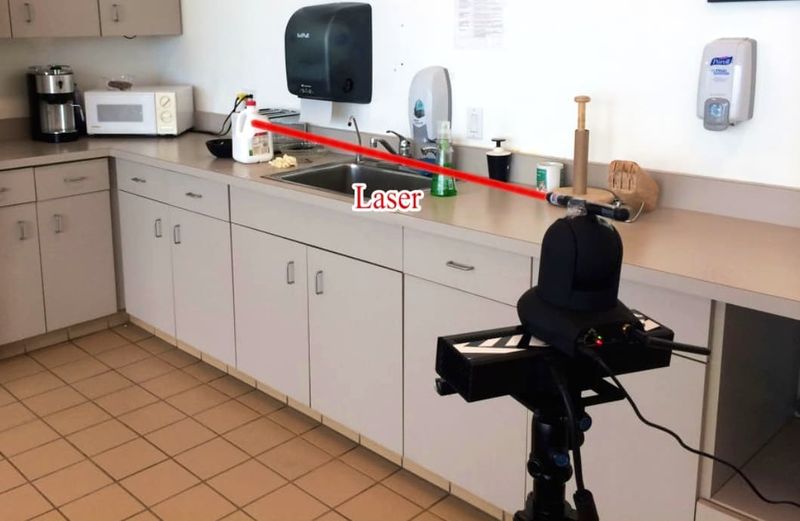 The 'Watch-Bot' Identifies Chores That Humans Have Forgotten

Essentially, this robot is designed to serve as a second pair of eyes for humans and make sure no tasks go unforgotten over the course of the day.

The Watch-Bot's "eyes" are a Microsoft Kinect that's been mounted atop a tripod, a moveable "head" and a computerized "brain," as well as a laser pointer that works like a nagging finger. If a homeowner was making coffee in the kitchen and forgot to put away the milk, Watch-Bot would be able to point out this forgotten activity. However, before the self-taught bot can make any suggestions, it must learn some of the routine activities that go on in a household. With time, the robot becomes even more accurate.
3.6
Score
Popularity
Activity
Freshness
Attend Future Festival Virtual