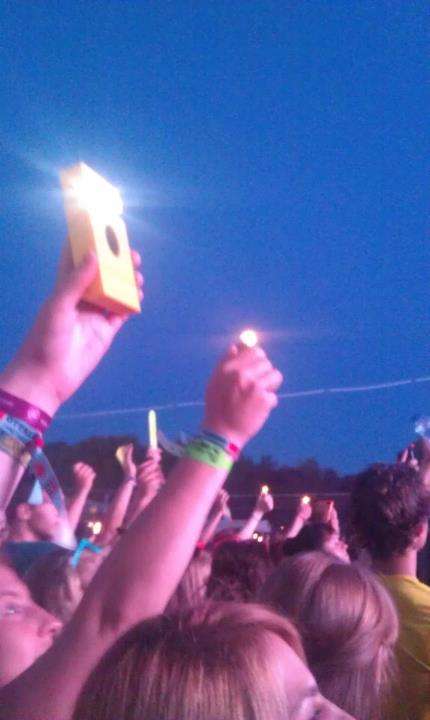 WAKAWAKA is an Innovative Lamp for Those Without Electricity

Rebecca Byers — August 15, 2012 — Social Good
References: wakawakalight
Share on Facebook Share on Twitter Share on LinkedIn Share on Pinterest
Following a successful Kickstarter campaign in December 2011, the innovative WAKAWAKA solar lamp that endeavors to be an electricity-free lighting option for developing nation has officially launched in the US. After the campaign solidified the funds for the solar lamp to take care of custom development of the patented solar technology, the process was carried out and the WAKAWAKA lamp is now ready for mass production.

Each WAKAWAKA solar lamp sold to an American contributes to a subsidized price for a rural African family, while it also funds the company's vast education efforts.

WAKAWAKA, previously covered on SocialBusiness.org during its Kickstarter campaign, seeks to provide an eco-friendly and affordable option for the 1.5 billion people living without electricity worldwide.