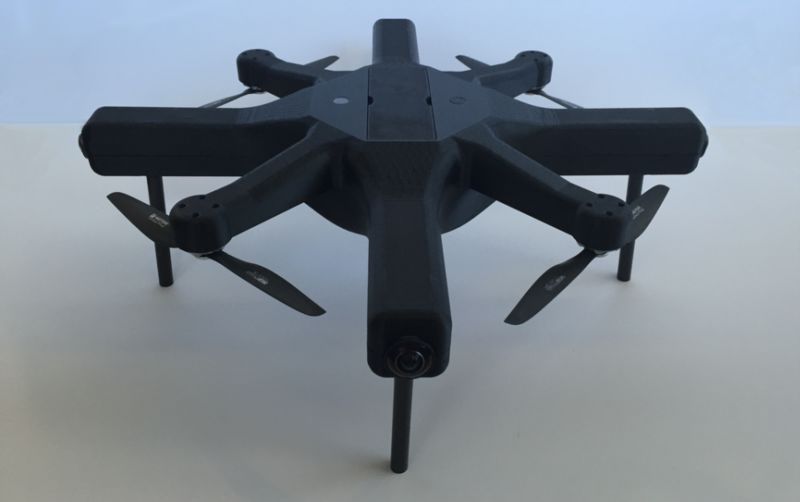 Compared to Others on the Market, This VR Drone is Affordable

Alyson Wyers — April 27, 2016 — Tech
References: queenb-robotics & techcrunch
Virtual reality is being increasingly widely applied in a variety of industries, from gaming to news to real estate -- something this VR drone could help with. Technology to capture virtual reality video is still very expensive, but Berkeley-based startup Queen B Robotics is offering a comparatively affordable option. The Exosphere VR drone is described as "the future of film making," especially for those who might not have had the budget beforehand.

The Exosphere is compatible with Google Cardboard, Oculus Rift, Samsung Gear and Zeiss headsets as well as online platforms Facebook and YouTube 360 degree video players. The onboard VR-capturing rig has five different cameras with state of the art technology to catch every moment while airborne.
6
Score
Popularity
Activity
Freshness