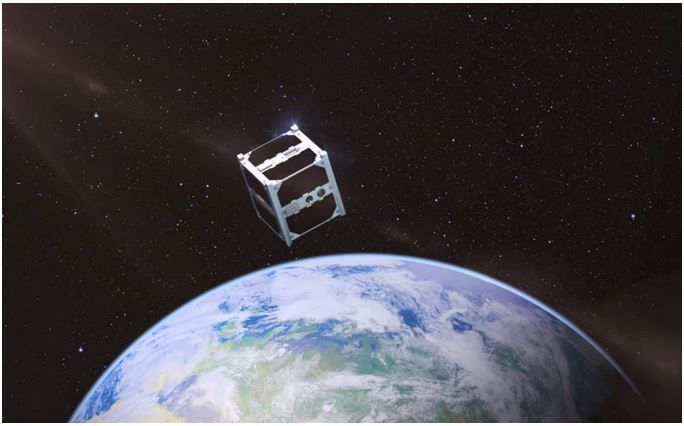 Erica Francis — July 22, 2016 — Unique
References: directed.energy & kickstarter
Share on Facebook Share on Twitter Share on LinkedIn Share on Pinterest
Directed Energy is encouraging the public to become a part of the 'Voices of Humanity' project. People will be able to send their thoughts, movies, images and even their DNA into space on the 'Humanity Chip,' essentially becoming a time capsule. According to ReleaseWire, "The team developed the idea as a way of 'taking humanity' on their long term development program for a NASA supported directed energy mission study."

The goal of the campaign is to place the Humanity Chip onto a spacecraft and launch it into space on increasingly complex missions. Interested consumers can be a part of it all by helping to fund the project on the company's Kickstarter website. Eventually, 'Voices of Humanity' will also offer a 'Beam Me Up' mode that will allow consumers to relay their data to a specific place in space, for example, the Moon.
0.9
Score
Popularity
Activity
Freshness
Jeremy Gutsche Keynote Speaker