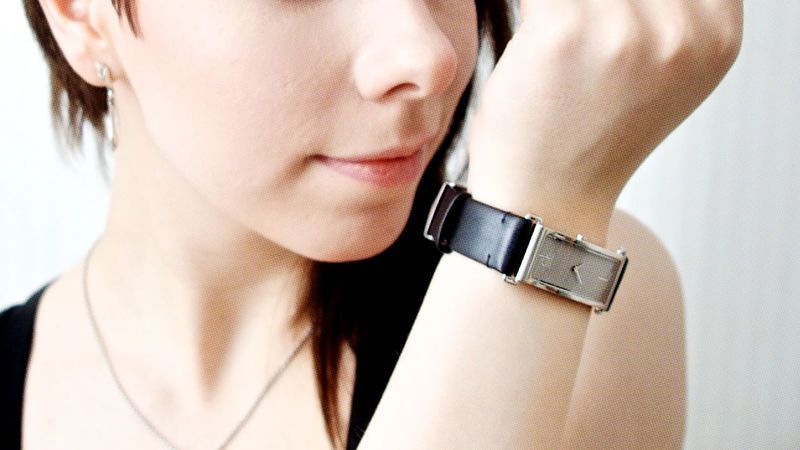 Yet in addition to these main capabilities, the voice-controlled smartwatch relays the time, plays music while also accessing the contacts from the user's phone or tablet. Bluetooth enabled, the voice-controlled smartwatch uses the company's new API to make the translation and dictation tech work. To give context to this latest tech update, large customers such as HP and Cisco are using this API. SpeechTrans's API links the app's capabilities to the wristband, allowing it to translate 44 different languages using speech recognition for voice and chat.
3.4
Score
Popularity
Activity
Freshness
Get Better and Faster