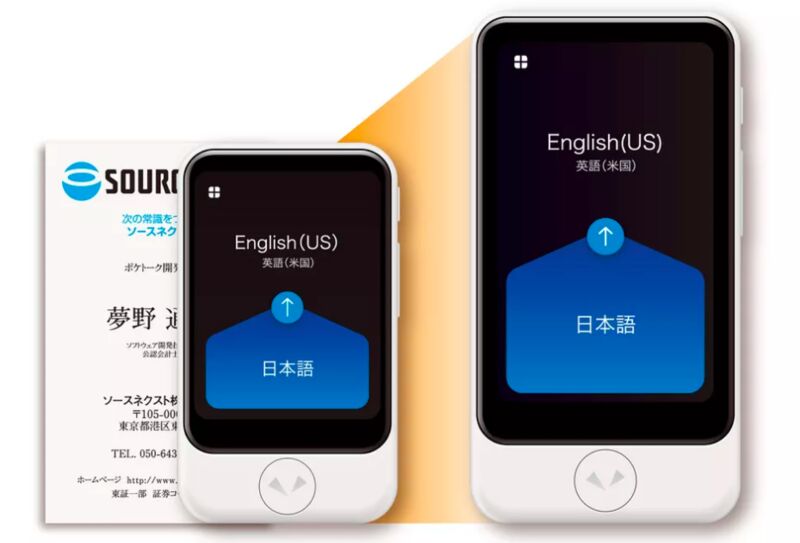 Pocketalk S Can Translate Over 80 Languages

This unique device has the ability to translate languages in real-time, allowing for proper dialogue, communication and connection. Those looking to better immerse themselves in a cultural setting, may opt to use this device over a more basic phone app, which requires more data before being able to translate. The Pocketalk S can translate 82 languages in 130 countries and regions, giving those with the travel bug even more reason to get excited.

Additionally, this device can be leveraged to help the user learn a new language.