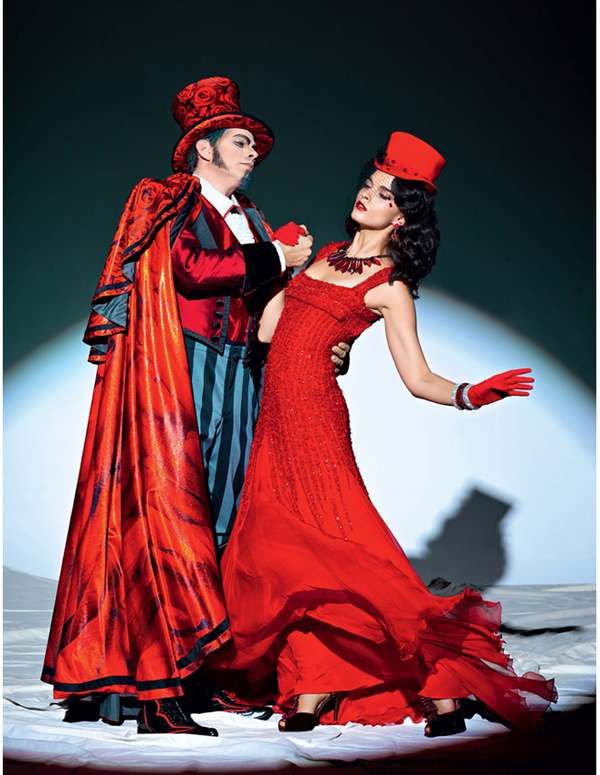 In this surreal series, photographed by Arthur Elgort, for Vogue Russia January 2012, the duo radiate in styles by the likes of Chanel and Valentino on a set that is fun and theatrical. In the shoot, Renn and Zimmer try their hand at juggling and pose with clowns and acrobats (Renn even does the splits atop a couple of trapeze artists). In one capture, Renn poses with the "maestro" of the circus while wearing a gorgeous scarlet gown; in another, she wears a beautiful yellow frock and netted crown as she is hoisted up like Cleopatra. Zimmer's roles, on the other hand, are more fun and whimsical -- she plays tug-of-war with some clowns in one shot and poses as an inmate in striped pajamas in another.
5.7
Score
Popularity
Activity
Freshness
Get Trend Hunter Dashboard