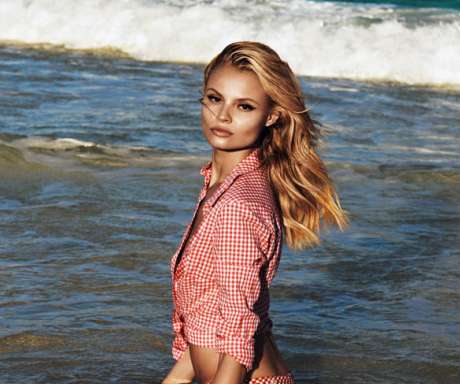 The Vogue Paris April 2012 'Under the Sun' Editorial is Steamy

Lachlan Bailey is an Australian photographer, based in New York. He studied photography in Melbourne before taking the fashion world by storm. His work has been featured in Dazed and Confused, i-D Magazine, Muse and several other major publications.

The Vogue Paris April 2012 edition is sunny and allures the audience onto the salty beaches of the editorial.