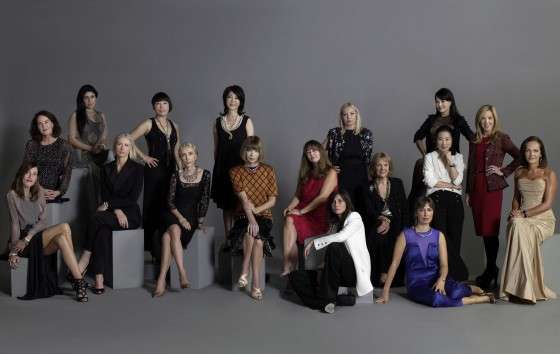 The Vogue Editors for Fashion's Night Out Tokyo Photo is Incredible

Shot by Frederic Aranda, the photo was captured to promote Fashion's Night Out in Tokyo and also to provide relief to those still suffering in Japan from the effects of the earthquake and tsunami.

It's no surprise that Anna Wintour (Vogue US), Emmanuel Alt (Vogue Paris), Alexandra Shulman (Vogue UK) and Franca Sozzani (Vogue Italy) all made the front row, but can you recognize who else is in this picture?