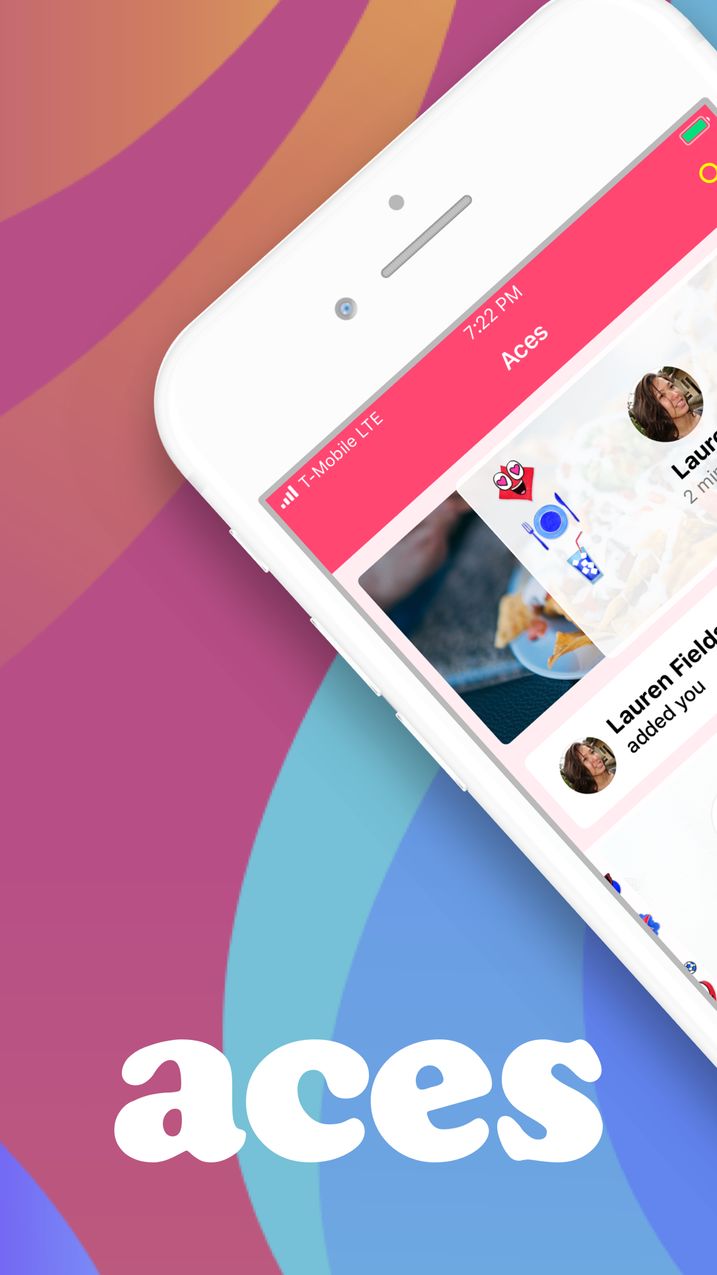 The 'Aces' Visual Messenger Combines Several Mediums in One

Michael Hemsworth — November 3, 2018 — Tech
References: aceseverything & betalist
The 'Aces' visual messenger social sharing app is designed with creativity in mind to provide users with a creative way to communicate with their friends and family. The app works by taking multiple kinds of digital mediums and fusing them into one message including pictures, videos, links and GIFs. Users can customize their messages with additional writing, drawing, stickers and more to let them communicate using their own personality rather than feeling limited by the interface they're using.

The Aces' visual messenger social sharing app is focused on alleviating the perceived pressure that can come with social networks and doesn't feature any metrics, followers or likes to keep the focus on the experience instead of the numbers.
4.6
Score
Popularity
Activity
Freshness