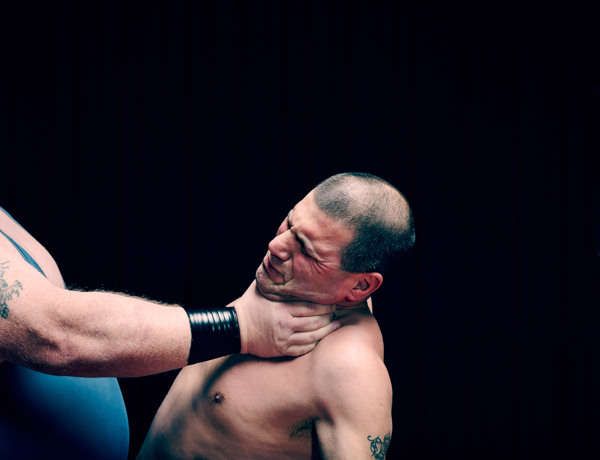 The Virtue of Wrestling by Nick Ballon Captures Artistic Action

Meghan Young — April 17, 2013 — Lifestyle
References: nickballon & behance.net
Share on Facebook Share on Twitter Share on LinkedIn Share on Pinterest
Some may have qualms with the title of the Virtue of Wrestling photo series since many don't find virtue in violence, but there is something different when it comes to controlled sports. A release of daily tension for both the participant and audience, wrestling really can have some benefits. On the flip side, the Virtue of Wrestling series simply captures these grabbling actions in an artistic fashion.

Shot by Nick Ballon, a photographer based in London, United Kingdom, the Virtue of Wrestling photo series is a continuation of his fascination with the sport. He is the one who offered a behind-the-scenes glimpse into the world of Bolivian wrestling with his Viva Las Luchadores series.
3.1
Score
Popularity
Activity
Freshness
Jeremy Gutsche Keynote Speaker