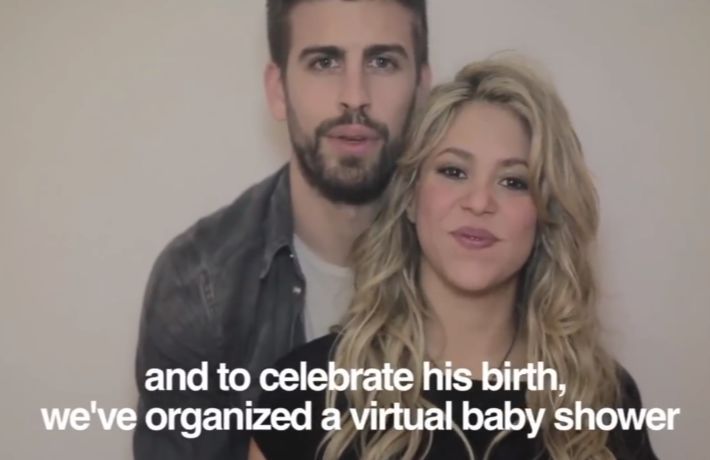 Shakira, Gerard Pique and UNICEF Team Up for a Facebook Celebration

Laura McQuarrie — January 19, 2015 — Life-Stages
References: worldbabyshower.org & facebook
Wanting to bring their second child into the world in a special way, Gerard Piqué and Shakira partnered with UNICEF to host a virtual baby shower on Facebook. Rather than having people contribute to the baby shower with gifts or cards, the virtual party makes use of Facebook's donation button, which will provide aid to children in need.

Using Facebook as a platform for change, this is an initiative that Gerard Piqué and Shakira are hoping to use to inspire others as well. Since there are millions of kids that die each day due to things that could be easily covered through UNICEF, the couple is hoping to communicate to others that a permanent, positive change can be made because "Every baby deserves to have the best possible start."
1.5
Score
Popularity
Activity
Freshness