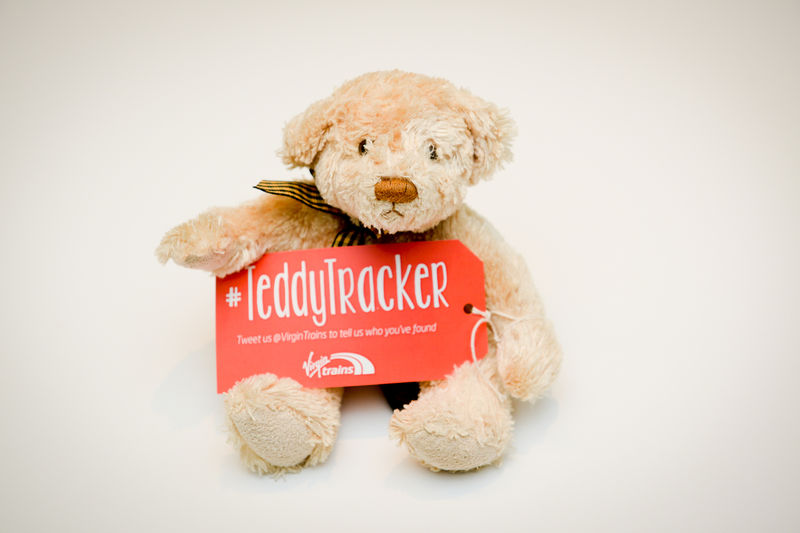 Laura McQuarrie — July 19, 2014 — Life-Stages
References: virgin & virgintrains
Share on Facebook Share on Twitter Share on LinkedIn Share on Pinterest
Any parent who has traveled with a child has probably encountered the problem of a lost toy at least once in their lives. Since it's bound to happen, Virgin Trains introduced a new service called the Teddy Tracker, which aims to reduce the number of plush toys that end up in storage cupboards, separated from the kids that love them.

The initiative was inspired by a seven year old who contacted Richard Branson on Twitter for help finding a lost bear. Now, just like putting a lanyard around your neck, teddy bears and can have a special tracking tag put around their wrists or neck, so that they can be found if they ever happen to get left behind. As well as preventing a lot of tears from kids, the Teddy Tracker system will also save parents from unnecessary stress.
1.1
Score
Popularity
Activity
Freshness
View Innovation Webinars