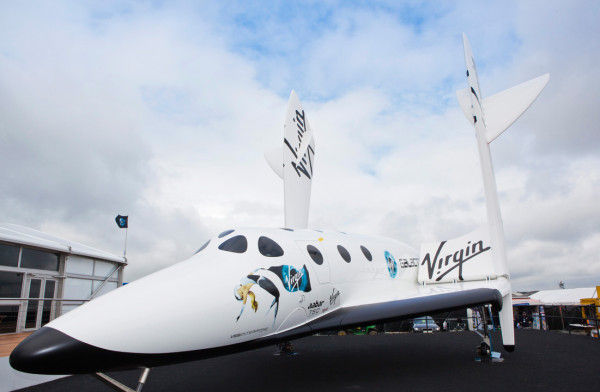 This TV Series Winner Will Ride the Virgin Galactic Spaceship

The notion of space travel is a fantastic one, but a lot of people know that it will not likely happen in their lifetime. 'Space Race' will be broadcast by NBC and as Branson describes it, help to "democratize space, eventually making commercial space travel affordable and accessible to all."

The show will follow the premise of the incredibly successful 'Amazing Race,' with eliminations and a departure point tat begins at Spaceport America in New Mexico, which is a training and preparation center for space flights. Although a lot of reality shows offer thousands of dollars in prizes, winning 'Space Race' is definitely a one-of-a-kind prize.
2.9
Score
Popularity
Activity
Freshness