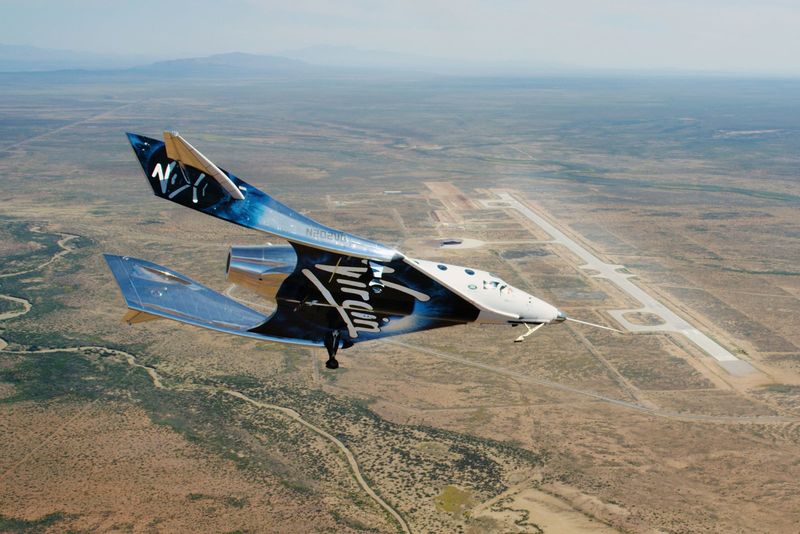 Virgin Galactic Had Its First Test Flight at Spaceport America

Daniel Johnson — May 2, 2020 — Tech
References: virgingalactic & engadget
Share on Facebook Share on Twitter Share on LinkedIn Share on Pinterest
The Virgin Galactic spaceship, SpaceShipTwo, recently completed its first-ever flight form the new company base. The Virgin galactic base is titled Spaceport America, which is located in New Mexico. The test flight had the aircraft glide at an altitude of 50,000 feet, and the information can be compared with data from previous flight tests. Virgin's flight also allowed pilots to become more familiar with the air space around the facility.

The company will be looking to complete more light tests in the near future, as the organization works towards the goal of taking consumers into space.

Additionally, COVID-19 measures were also followed during the test flight, in order to protect employees. Flight crew members were physically distanced, and masks were used by all parties involved.