Used Tissues for Charity
Next
Set of
Related
Ideas 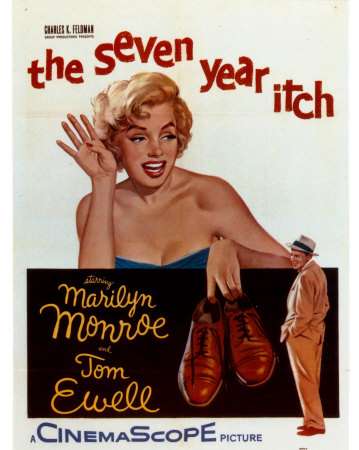 A London auction is about to offer up a number of hugely popular film posters dating back up to 90 years; which includes some of the masterpieces from the silent era.

Some of the older rare posters from the golden era include, according to the Telegraph, “Fatty a la Fete, The Office Scandal and Carl Theodor Dreyer’s silent masterpiece La Pasion De Jeanne D’Arc...”

Just about every era of movie history is included in the auction, as several posters from Marilyn Monroe, Audrey Hepburn and Sean Connery are part of the collection. Large prints of Audrey Hepburn in "Sabrina" and "Breakfast At Tiffany's" are expected to fetch up to £5,000.